When you’re a kid you would want to dry up the sea for a moment to see all the treasures of pirates. Sometimes, you would want to do as adults to recover the precious treasures of the past, as in the case of the Greek ships resting in the sea of ​​Gela, in Bulala district.
A first step has already been accomplished with the help of volunteers from the “Mare Nostrum,” but there is still much to do to recover the precious cargo, the second ship discovered in this wonderful sea. A few years ago, was made a major discovery of four Greek ships and their cargoes, that sand has jealously guarded for millennia.
The discovery is worldwide, because they have been found some ingots orichalcum, a precious metal like gold which is said also to have been used in the mythical city of Atlantis.The Superintendent of the Sea of Gela it oversees the Sea, Prof. Sebastiano Tusa, there has lovingly explained the importance and prepared a short statement on this discovery.
We confess that we were astonished than the echo of this discovery so important and even a little ‘shameful of our non-Italian to know what happens to archeology, but at the same time it confirmed that interest us directly to our artistic heritage support with fundraising, it is of extreme importance.
How could we  ignoring the appeal launched in March 2017 by Sea oversees a national newspaper known for a fundraiser for the recovery of marine artifacts?
If we ignore this request for help / support, could undermine the civic sense and will authorize in fact, grave robbers unscrupulous to immerse themselves in the waters of Gela and misappropriate any artifact of inestimable value.
The solution is simple to save the greek wreck of Gela, all together like when you help a stranded motorist, by donating 2, € 5.10 will be possible to collect the necessary 200,000 euro.
We are talking to donate 5, 10 €, that certainly does not change our, your life!
Let’s see it as well, each micro donation is a drop that with many other drops, will implement a project that deserves our attention and that of the whole world: save the Greek ship  in Gela!
You know that behind a marine archaeological excavation or earth moving micro economies? Think only to archaeologists is an understatement, because archeology needs tools, services (ie. Transport, catering, housing, machinery, etc.); in short, an excavation around him, has the real everyday life, who benefit directly supporting it. The archaeological activity requires the involvement of many people, each of them plays essential roles.
The recovery has different phases; first we proceed with a special suction tube to stir the sand, which covers the wreck and its artifacts. Thereafter the team shall do surveys, to “map it” creating documentation, and then we proceed to bring to the surface what the sea has jealously guarded.
From the moment the load and the planking of the ship back to the surface, begins the phase of cleaning and restoration at the end of which begins the phase of study and exposure to the public.
The sea then it will return the load, presumably votive routes coming from the East, such as Turkey and Greece with votive statuettes, helmets, Household furnishings and hope new surprises as oricalchi.
Here, it is important to participate with our micro donation! Our 2 5 10 € can do something special, making patrons not be millionaires!
Are we richer with a coffee, more healthy with a cigarette or taking part in the campaign for the 4everItaly Gela ship?
Let’s go, it’s time for all citizens of the world to donate, because art and history have not a single flag: the Italian artistic heritage is the heritage of all citizens of the world! 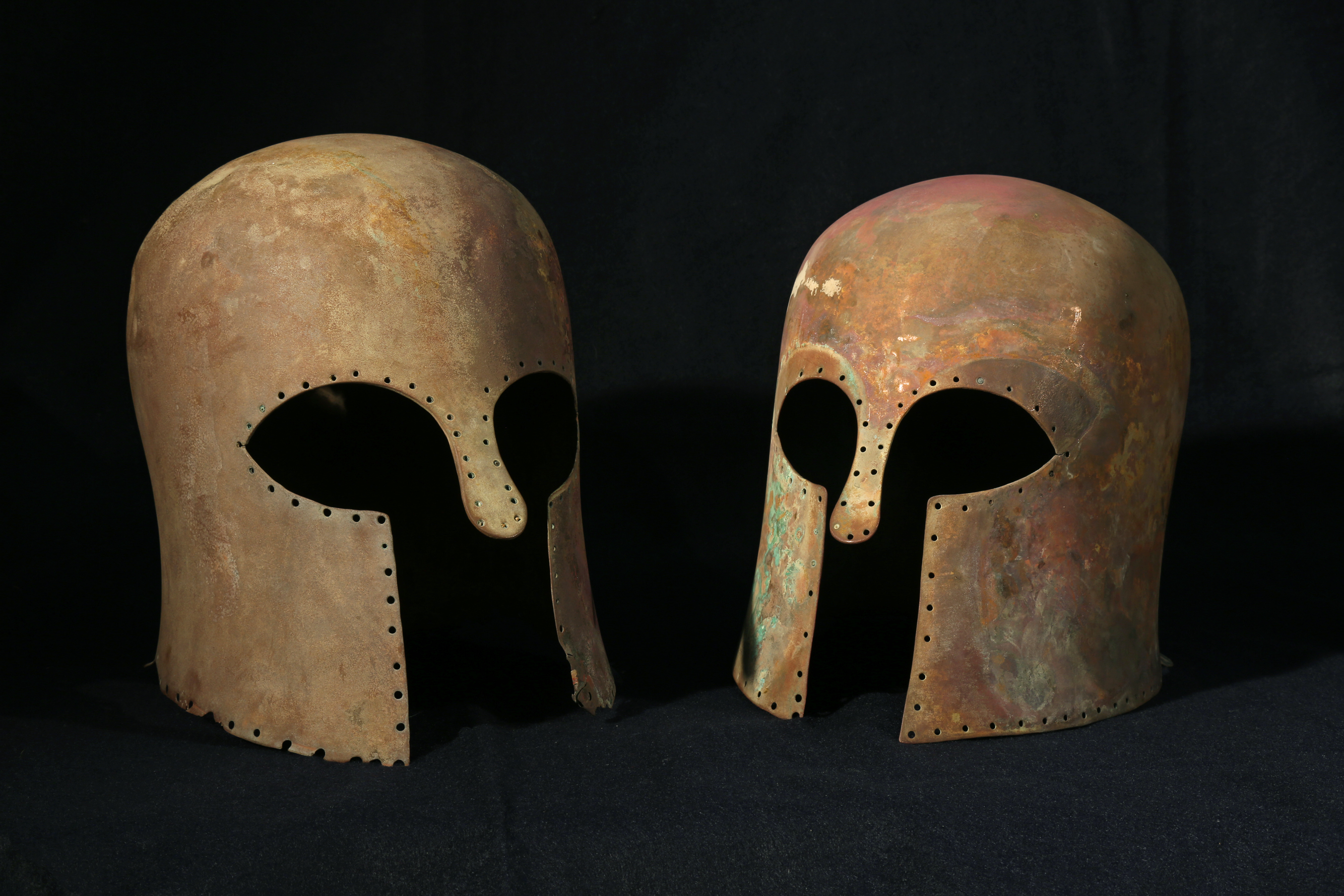